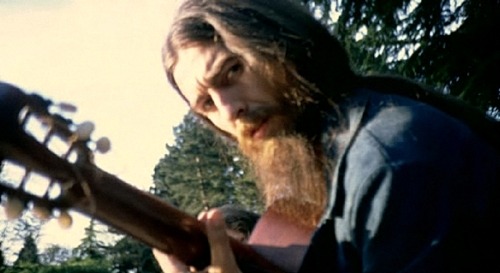 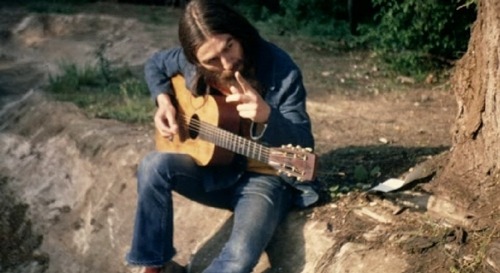 We sat in a row on the ground in the backyard of someone’s house at someone’s halloween party. We were watching two costumed people fight with fake swords — I think the female version of John Snow won in the end, somehow; I’m not sure how you win a fake fight.

The backyard belonged to a house that belonged to a group of college students — anyway maybe that explains why the backyard was only patches of grass and the ground was mostly scraggly dirt, large rocks, a spare desk chair, and an old couch that everyone was avoiding. Most people were standing anyway, looped into circles of hand-made-costumed art majors waving clear plastic cups full of questionable mixed drinks around in the air as they spoke. My little group — three girls sitting on a row of lumpy rocks — cycled between watching the sword fight, chatting, and gazing around at other people.

I was in town from out of state, visiting my friend in her city for the second time in as many months. It was November 1st, and I had just  Mega-Bussed my way south for 8 hours, Halloween costume shoved into my backpack.

As we sat in our little artsy row, another person came to join us. And his costume was confusing but very good and I had to ask him what it all meant and sometimes that’s the way homemade costumes and art both are.  And the four of us continued the chatting and watching and gazing cycle. And really it’s not entirely true that my friend was the only person I knew at the party, because I had met this boy before, a month earlier, during my first visit to the city.

The rest of the party happened and then ended, after John Snow won the fight and we all got up from the rocky, dirty, chair-y backyard and danced in the room that is usually the dining room and drank more questionable drinks made by two college kids dressed as a werewolf and the universe. And the rest of my visit happened, happily, spending time with my friend and exploring the city she lived in which was slowly becoming my third favorite, after my hometown and Chicago.

I remember at one point during the next day how I found myself with nothing much to do for a few hours, as my friend was working on a project for school. And I could have done a lot of things with that free time. And I remember thinking about the boy from the party, the intriguing beautiful artsy boy, and I wondered what he was doing as I was sitting around (writing this), and if he would agree to get coffee if I asked him, or just wander, or chat, or gaze at other people somewhere in my new, third-favorite place.

These were all things I thought about but didn’t do. And I Mega-Bussed back home and his name was added to the list of “Cool People I Should Have Hung Out With.” Almost a year later, and that list slowly continues to grow. Of course the other list, the cool people I have hung out with, is much longer, but there are names that I’ve missed, people I’ve missed out on, experiences I haven’t had, for no good reason other than I was too afraid or too unmoved or too lazy, or a cycle of all three. And that’s no good. That list exists but it shouldn’t. This is a true story but it shouldn’t be.